Two thirds of UK motorists are against the proposed ban on selling petrol and diesel cars after 2030, a study by iCompario has revealed. 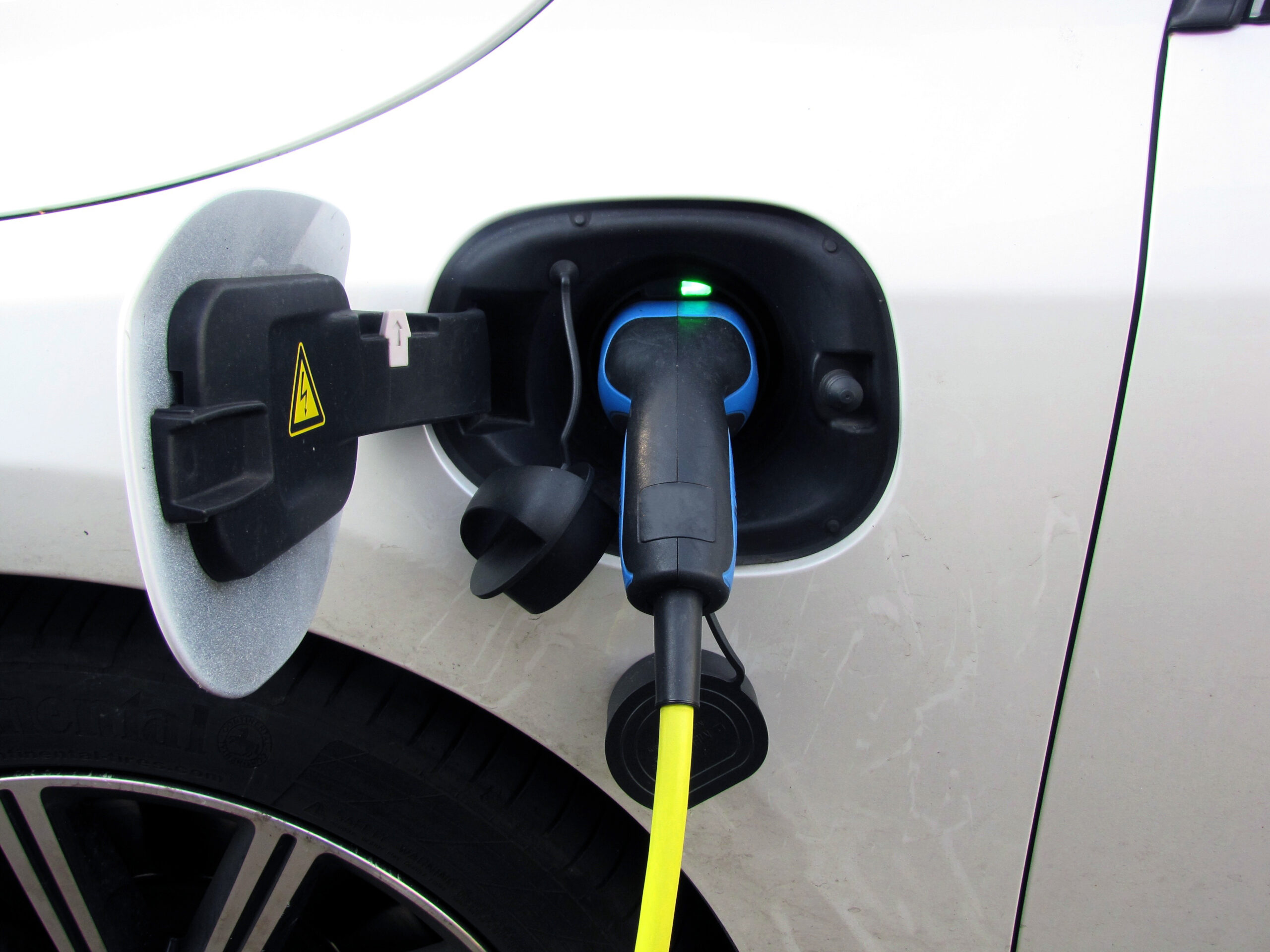 Two thirds of UK motorists are against the proposed ban on selling petrol and diesel cars after 2030, a study has revealed.

Despite plans to end the sale of petrol and diesel cars at the end of this decade, a majority have said that they disagree with the decision and believe that they should still be allowed to buy beyond 2030. With the cost of living crisis gripping the UK, 75% of people say they simply cannot afford to switch to electric vehicles by the deadline.

The study, carried out by fuel card comparison website iCompario, highlighted the growing number of people who oppose the ban. More than eight in ten over 55s feel they can’t afford to switch whilst affordability is also a concern for 83% of motorists in Wales and 80% in Scotland.

The news comes after the International Energy Agency (IEA) called for governments across the world to end the sale of petrol and diesel cars by 2035. In their report, the IEA an intergovernmental group consisting of mostly wealthy Western countries, including the UK and the USA. “A massive scaling up of clean energy investment and deployment worldwide is needed to enhance energy security,” said the IEA.

Back in November 2020, the UK government announced that it was to embark on a new challenge, introducing what it called the ‘green industrial revolution’ split into a strategic 10-point plan. This included a ban on petrol and diesel sales beyond 2030.

It’s been predicted that as the ban comes into effect, the value of petrol and diesel vehicles will decline and bring increased affordability. It could be argued that it’s a fear of affordability that’s making motorists oppose the ban. The study by iCompario revealed that an alarming eight in ten people over 55 don’t feel they’ll have the finances to change once the ban comes. This is a stark contrast to the 43% of 18-24 year-olds who are confident of having the cash necessary to move across to electric vehicles.

Commenting on the findings, iCompario Digital Director Kerry Fawcett said: “It can perhaps be unsurprising that with the current cost of living crisis, so many are worried about being able to make the switch to electric vehicles. It’s important to continue to look at ways to make electric vehicles affordable for homes and businesses and accelerate efforts to provide information to people ahead of 2030.

“Whilst it’s incumbent on us all to work towards building a more eco-friendly future, our findings are significant in showing that there is still work to be done in order to meet government targets.”

Data produced from Survey of 2,000 UK residents conducted in September 2022

iCompario is a comparison website focused on supplying mobility and connectivity solutions for businesses and the self-employed. Created in 2017 to provide customers with independent overviews, allowing them to research products and services more efficiently and discover solutions tailored specifically to their unique needs.

iCompario serves businesses of any size, from a sole trader or micro-company up to multi-national firms. Today, iCompario works with a network of partners and suppliers to help businesses across the UK, Europe, North America, Asia and Australasia.

Initially starting as a fuel card comparison site, iCompario offers a complete suite of products and services for how businesses manage both their fleets and connectivity. It’s committed to helping companies’ future-proof their offering through innovative solutions, enabling them to remain agile and efficient in the modern business climate.

iCompario is owned by Radius Payment Solutions Ltd, a limited company registered in England and Wales under company number 08260702. Our registered office can be found at Eurocard Centre, Herald Drive, Crewe CW1 6EG.

We use cookies to ensure that we give you the best experience on our website. If you continue to use this site we will assume that you are happy with it.OkRead more